Follow Pastor Joe’s reflections from his daily Bible reading! We hope it’s encouraging in your faith and personal time of praying, reading the Bible, and journaling.

Monday, January 17 400 men Scripture: Genesis 33-34, Psalm 8, Luke 17 Genesis 33:1 Now Jacob looked up and saw Esau coming toward him with four hundred men. So he divided the children among Leah, Rachel, and the two slave women. Observation When Jacob heard that his brother Esau was coming to meet him with 400 armed men, he assumed the worst.  Who wouldn’t?  Twenty years earlier Jacob had fled his offended, angry brother who wanted to murder him.  When Jacob saw Esau’s army coming, he divided his party [...]

Joe came to Life Center in 1978 as the lead pastor and primary speaker. He and Laina married in 1975 and have five children with a growing number of grandchildren. Pastor Joe’s role as Founding Pastor has him busy in many ways from coaching and developing our staff and NWLC students, to engaging in ministries within Life Center, in the community, and even around the world. 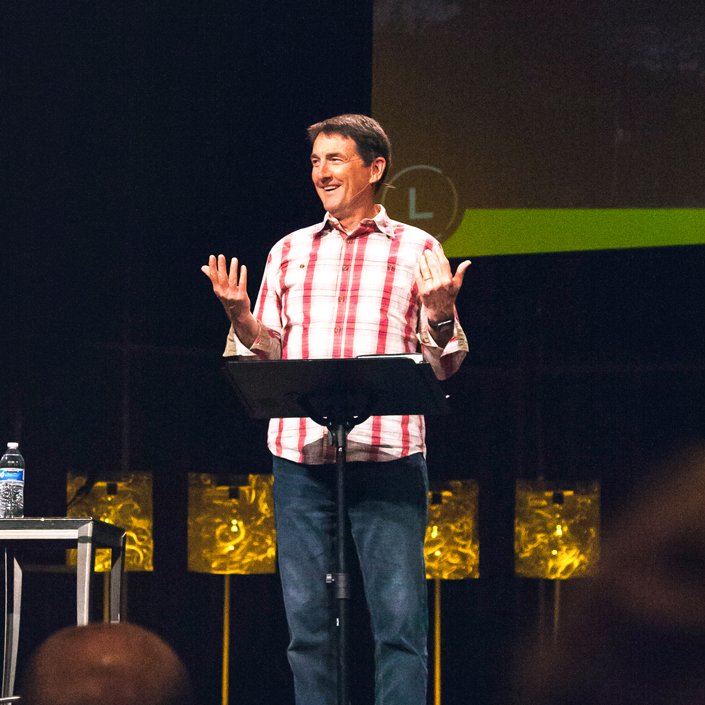 Great is Your faithfulness!

Monday, January 10 Great is Your faithfulness! Scripture: Genesis 19-20, Luke 10 Observation The story of Abraham and Abimelech in Genesis 20 is a mind-bender.   First, Abraham has tried this ploy before in Egypt—saying [...]

Receive the latest about what's going on, what's coming up, and thoughts from Pastor Michael.
Subscribe